About Surace Smith
History of the Company
Take a walk down memory lane with us. 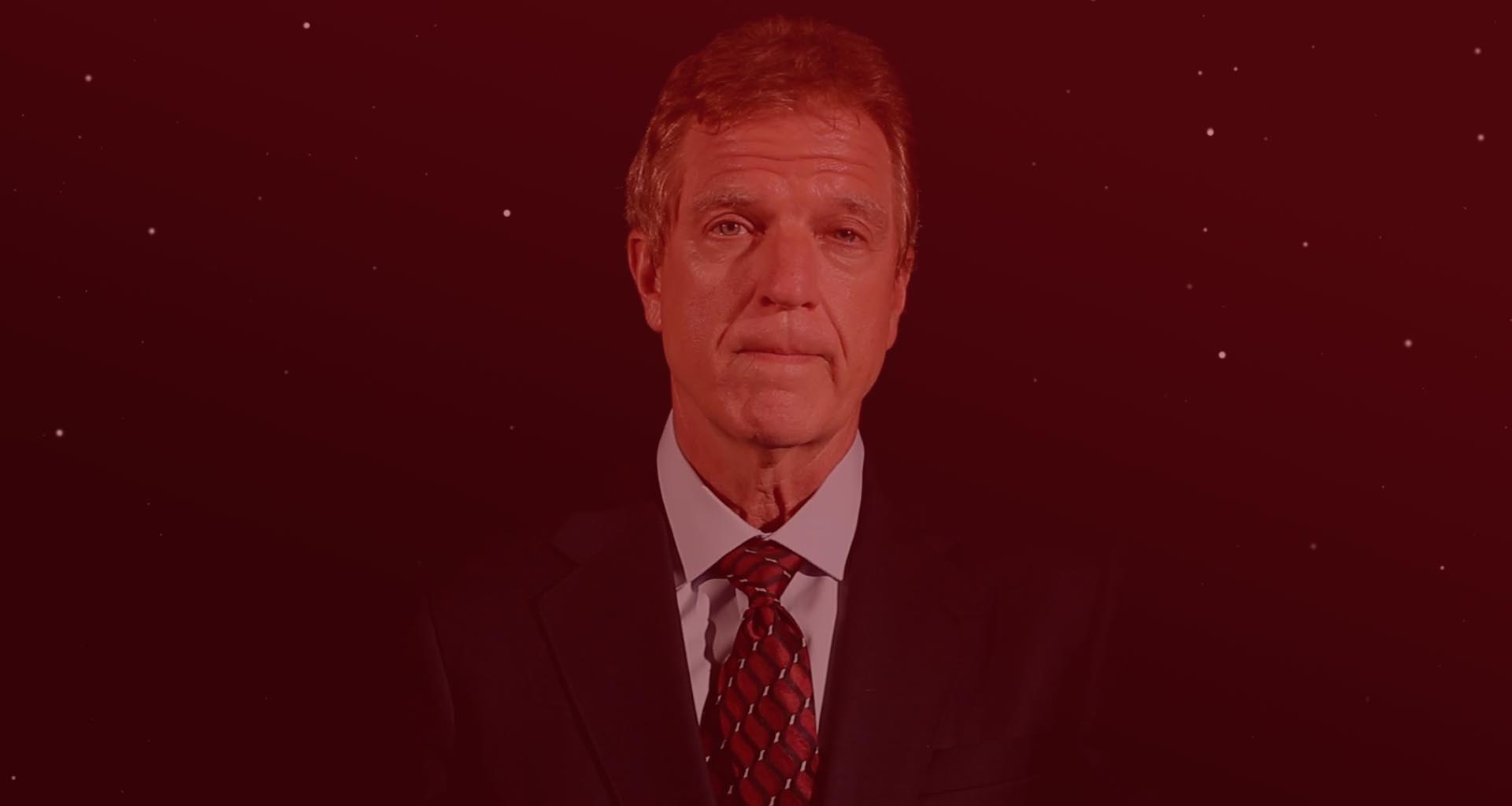 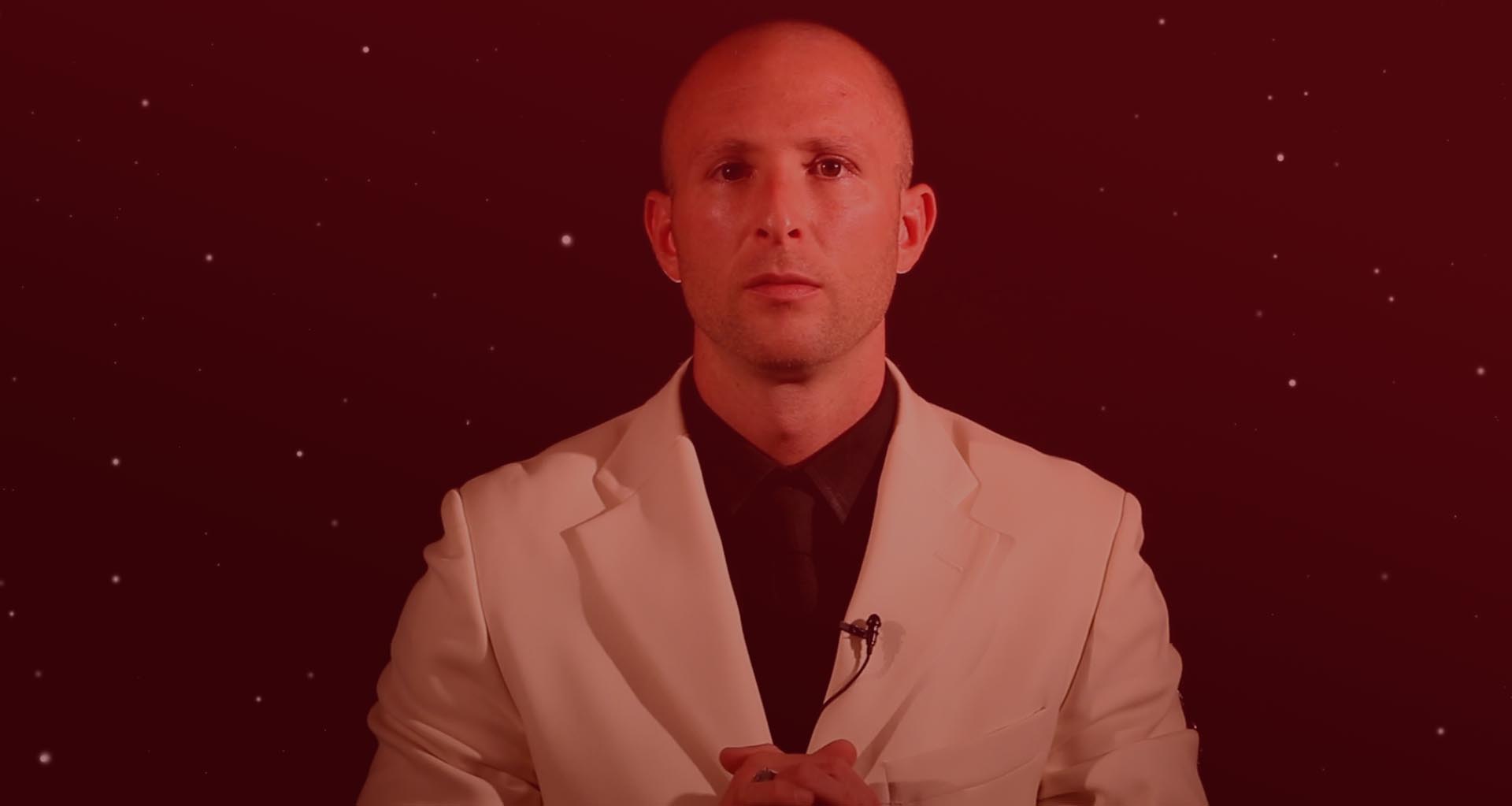 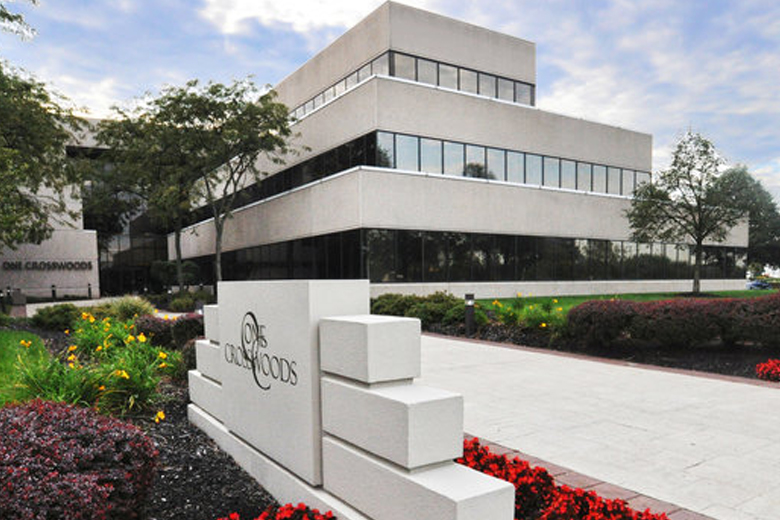 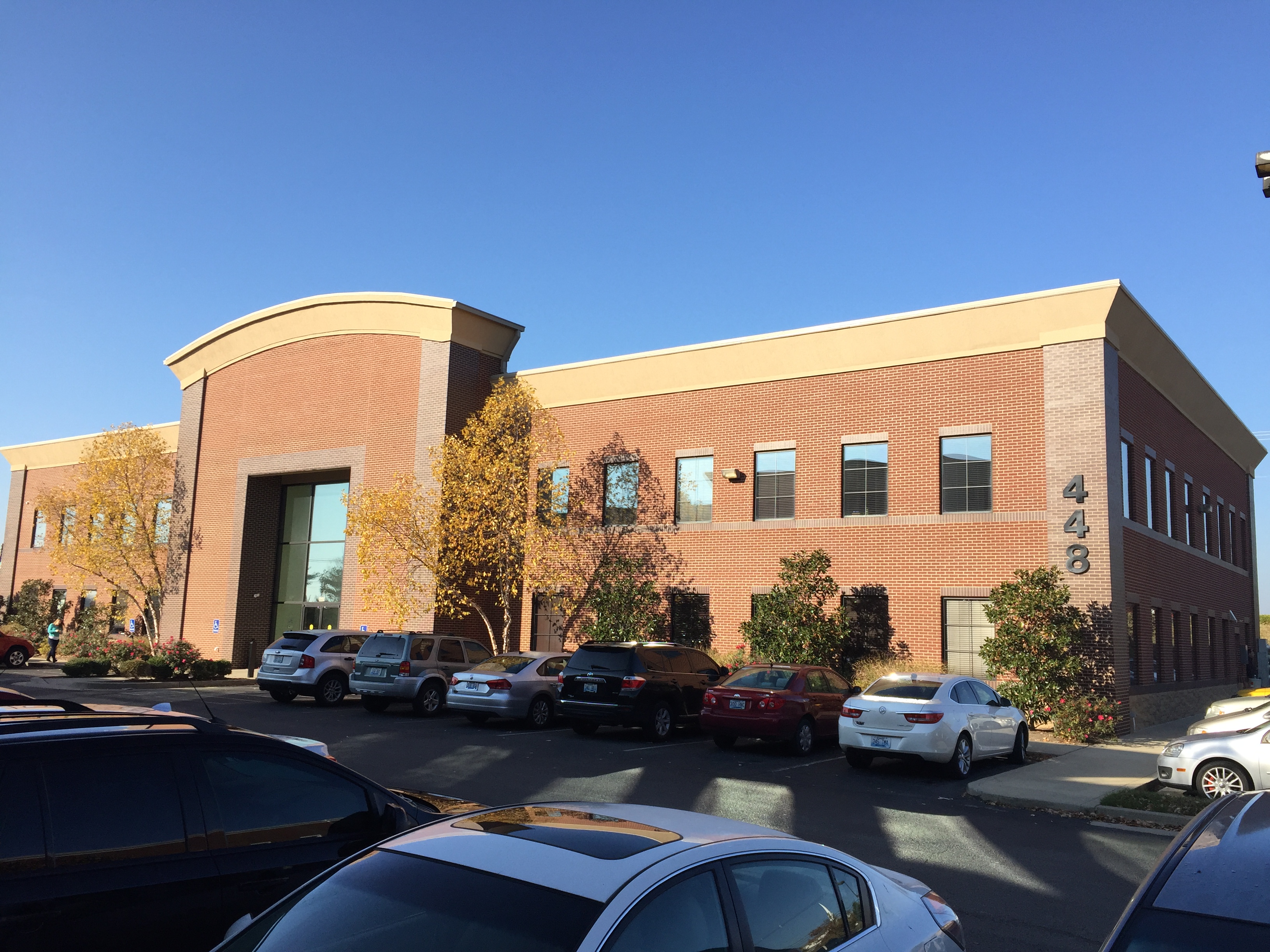 Learn To Serve Our Members

Over 30 years ago, Jim Surace was working in a waning real estate market and searching for a new challenge. He found his opportunity with American Income Life, and began a lifelong career that was quickly marked by success. In his first year at American Income Life, Jim was runner up for Agent of the Year, and by his second year in the business he became State General Agent. To accommodate his growing organization, Jim built a 12,000 square foot office building in Cleveland, Ohio and set up a new home base of operations.

In 2001, he extended an internship offer to nineteen-old-year Marcus Smith, whom he met during an interview that the then-business college student was conducting. Marcus was greatly impressed by Jim’s character, and accepted the internship. Excited by the opportunities that American Income Life had to offer, and about serving working class families and unions, Marcus rapidly rose through the levels of leadership until he was named a partner with Jim Surace in early 2006. At that time, Surace Smith was born.

Through their strong leadership development, earnest service to middle class Americans, and many philanthropic endeavors, Surace Smith has arisen as an organization that not only meets but also far exceeds expectations. Now with three offices in Ohio and one office in Kentucky, the individuals at Surace Smith continue to grow as one passionate, motivated team.